The True Story Of Thanksgiving 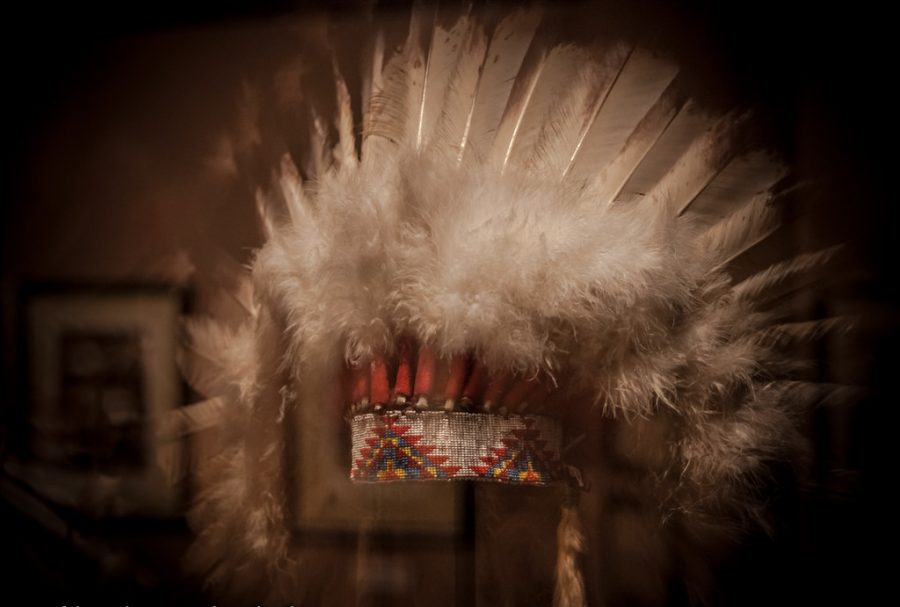 Everyone knows the story of Thanksgiving: The Plymouth Colony invited the local Indians to a major harvest feast for helping them survive the winter. I, myself, learned this in elementary school, along with my classmates. This is a very cute story of friendship to tell to little kids, but the real story is that of murder, theft, and a history built on lies.

A quick summary of Thanksgiving is that in 1620 the Mayflower landed on the North American coast, delivering 102 European exiles. The exiles built a colony called “The Plymouth Plantation” and ate from abandoned cornfields, since they didn’t know how to farm. A Pawtuxet Indian named Squanto spoke the colonists’ language, since he had been a slave for European and Spanish settlers years earlier, and taught them how to plant corn, catch fish, and hunt until the first harvest. Squanto also helped the colonists negotiate a peace treaty with the nearby Wampanoag tribe, led by the chief Massasoit.

After enduring the impact of European diseases and the good will of the Wampanoag, the settlers survived their first year. They were extremely grateful for Squanto’s help, and they invited the neighboring Wampanoag tribe to a three-day feast. The colony’s governor, William Bradford, declared the feast “Thanksgiving” after the first harvest of 1621.

This is a very nice tale; however, the peace between the natives and the colonists meant Puritans would have 15 years to establish a new territory on the coast. As the number of Europeans increased, they became cruel to the Wampanoags. Some settlers argued that the land belonged to the Indians. These statements were excommunicated and expelled.

The colonists decided they did not need to consult the Indians when they seized new lands, they only had to consult the representative of the crown, and European immigrants took land and enslaved Indians to help them farm it.

The Puritan fathers believed they were the Chosen People of an infinite god and that this justified anything they did.

In 1633, the British stole the land which the Pequot had recently conquered from another tribe, and that same year two British slave raiders were killed. The colonists demanded that the Indians who killed the slavers be turned over. The Pequot refused.

Due to this conflict, the colonial governments gathered an armed force of 240 under the command of John Mason. They were joined by a thousand Narragansett warriors. The army surrounded a Pequot village on the Mystic River. At sunrise, the Puritan soldiers set the village on fire.

William Bradford wrote: “Those that escaped the fire were slain with the sword; some hewed to pieces, others run through with their rapiers, so that they were quickly dispatched and very few escaped. It was conceived that they thus destroyed about 400 at this time. It was a fearful sight to see them thus frying in the fire…horrible was the stink and scent thereof, but the victory seemed a sweet sacrifice, and they gave the prayers thereof to God, who had wrought so wonderfully for them.”

In the following years, more and more instances like this occured, killing so many innocent indians. Wars had broken out, slaves had been taken, and in one account, Europeans kicked the dismembered heads of their Indian enemies down the streets “like soccer balls.”

Not wanting these horrible murders to make it to the public, or go down in history, our own founding fathers covered this tragedy up, convincing us of the happy feast that took place in Plymouth. As we grow older, we finally learn the truth, which leads to the question: Is Thanksgiving really a holiday to be celebrated?